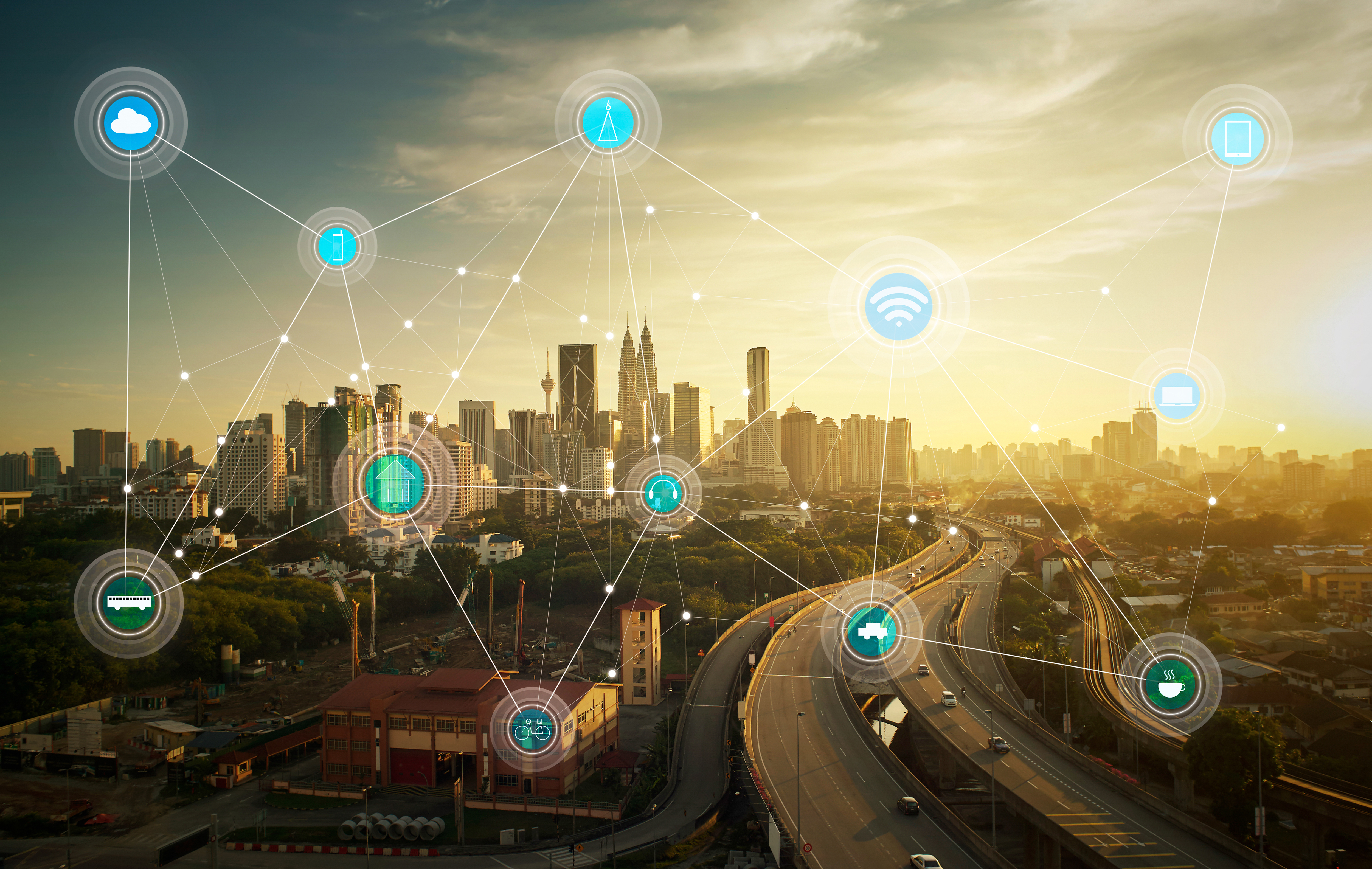 by Greg Winn
in Security, Understanding IoT, Use Cases
Comments

The Internet of Things has a bruise if not a deep cut from the security scares from 2016 & 2017. As IoT becomes more prevalent and mainstream, we are going to start to see more significant gaps in protection and broader issues that affect not only your Smart Home but the entire “Smart City.” As larger organization implement IoT solutions, it is also possible to see even more massive personal data leaks.

The question is, why do we have such a security problem when it comes to The Internet of Things? If you have read my previous post about Untangle the IoT Mystery you will already know that IoT is just a new way of thinking vs. a new “Technology.” If there are not new technologies involved then why are new security holes introduced when we deploy an IoT product?

A lack of IoT standards

In the world of IoT, standards are about as absent as the dinosaurs or if they do exist they just have small arms. Just like when it comes to building a house, we have a code that must be followed to produce a “safe” structure. Well, in IoT it’s the wild west, and anything goes. Companies or developers can create there own standards on the fly with little to no oversight on how it impacts your safety. Imagin if the builder of your house was merely some guy who started building homes a year ago and has never even seen nor heard of building codes! Also, imagine that this builder did not tell you any of that information and built the home you live in today. That sucker could collapse at any moment, endangering you and your family. This is what is happening in IoT today, builders building devices that have not had to worry about security (AKA building codes) nor have they ever seen them.

Another major issue is that new companies that are hardware focused getting into the software game. That’s like someone who works at Subway (Subway Resturants) filling in for the guy that usually fixes your car; you are not going to let that happen! Again, this is what is taking place. We have developers writing software that work at a hardware-focused company; they don’t have the experience to know what security measures need to be in place. This works in the exact same inverse way, software developers building hardware, not a great idea. Risks all over the place.

As more devices come online and developers make them easier to use, we start to see a rise in Linux based systems (because, Linux rules). While I am a huge fan of Linux, most companies lack the skills to secure the OS properly. Improper security allows backdoors or security holes that have been discovered years or months ago to be exploited, allowing “hackers” to gain access to the end device. Once they have access to that one device, they can move to others or even the cloud system of which it’s talking.

Who can you trust?

With all of the security scare’s happening around the Internet of Things, it’s important to thoroughly check and vet your team that builds your next IoT project. It’s important to have the proper backgrounds in the disciplines needed to make that IoT project successful. The Internet of Things is still finding its stride; people are still trying to warp there brain around how to use it and get started. When it comes down to it, IoT is merely a new way to start thinking about things. We can begin to solve complex issues that combine physical world data with digital information to make faster and smarter decisions. It’s best to seek IoT experts and consultants like Echolo who have already successfully implemented many IoT solutions. Companies that do find assistance are far more likely to succeed at an implementation than companies that have a go at it on there own.

Echolo takes a robust approach when it comes to IoT Security, we use trusted manufacturers and devices for our primary points of communications, what we call our “Hubs.” We go one step farther and implement security on the hubs we support built by developers that have been in the security space for more than ten years. Our software and communication endpoints get secured with encryption and secure socket layers from every angle. We take privacy and security of your data very seriously.

Greg is a veteran during the Iraq war and a unique expert in software engineering, hardware engineering, and big data which provides a substantial advantage for Echolo's IoT products and roadmap. Greg spent more than 10 years at the National Association of Rocketry, building guidance and avoidance systems for high powered rockets. After a few years in the online gaming industry, Greg built his first company Tacticalzone.com a community site for the NovaLogic video game, Delta Force. TacticalZone was acquired in 2002 by Playnet Inc. In the years following TacticalZone Greg launched many web platforms and SaaS-based products including Cignal, a big data twitter sentiment analysis, and predictive tool. Greg has contracted for top companies and organizations such as NASA, Ackerman & McQueen, Match.com, and the NRA. He has become a leading authority on how to create world-class software with a startup development team then scale into a full product organization.

We’re a team of expert & seasoned IoT consultants. We build custom IoT solutions for large and small companies, from hardware to software we have you covered.